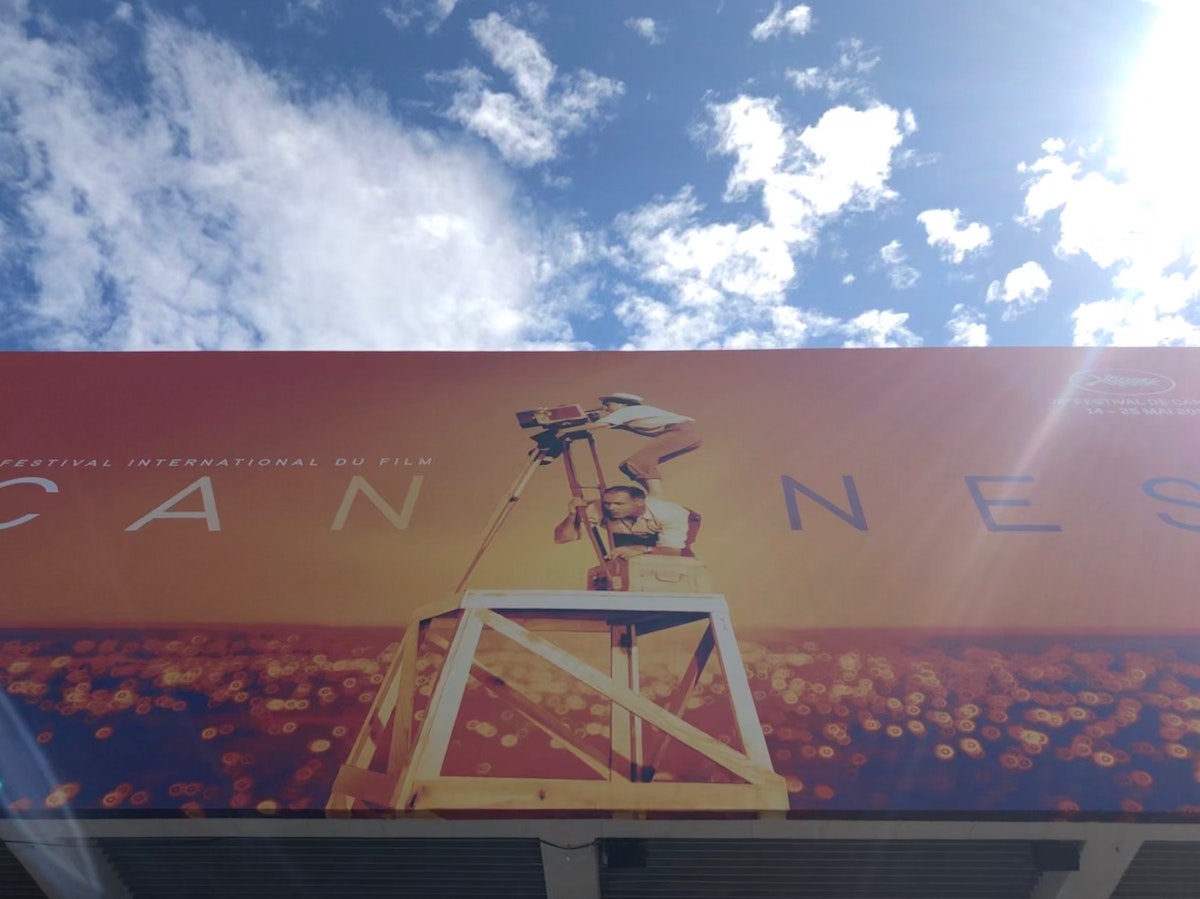 This morning (yesterday morning, May 14, in France) was the first day of the Festival de Cannes. As Kaymen, a fellow AmPav member, and I loaded into the second round of shuttles to the American Pavilion for our first shift at Coffee of Grace, we were greeted by the sounds of Ediath Piaf, a classic French singer from the early-mid 1900’s. Given my guilty-pleasure with American singers from the same era, I was even more convinced that we were not on the same planet as I was just one week ago…

To step behind the bar again was a treat. Starbucks was such a large part of my life for five years—my first job, my home-away-from-home each time I left, and so much more. Coffee might as well have been running through my veins from my late teenage years.

Since cutting back and not being able to keep a job in graduate school (by order of our incredibly demanding schedules), coffee and I have become strangers. I was back in my grove.

Kaymen and I arrived to Coffee of Grace’s bar, a little nook tucked away in a cozy corner of the pavilion. We were somewhat early, and went straight to work familiarizing ourselves with where everything was behind the bar. She grabbed a broom first thing, and my convenience-store-heart soared even more. This girl was a barista that I would always pick first to be on my team...

After our shift, we saw the completed pavilion in all of its glory—producers, entertainment lawyers, staffers, and more all arriving at the festival and mingling amongst the freshly-assembled lawn furniture. We grabbed lunch, then headed to Air de Fetes to rent my tuxedo for the festival.

A quick power-nap later, and we were back to the American Pavilion for planning and our student party. Storm clouds lingered on the horizon over the beach as we took our group photos and those lucky enough got to prepare for the opening night party and screening of The Dead Don’t Die. For the rest of us, it was a trip to the market for a bottle of wine and more planning/preparation for the days to come.

I would be lying if I said I was looking forward to the reality that awaits me, but the inspiration that has hit my imagination in the past two days has been unreal. I can only imagine what the next week and a half will look like.